The municipal company Vir Turizam was founded in 2007 as the first DMC company in Croatia. With its geographical position, natural features, and previous communal and infrastructural development, Vir has permanently determined towards tourism as an economical branch and the phenomenon on which it has grown in the most successful Croatian destination. Therefore, the task of Vir Turizam was to implement and achieve all the goals contained in the master plan of the tourist development of the island, a strategic document that defined the management and realization of the tourist development projects. 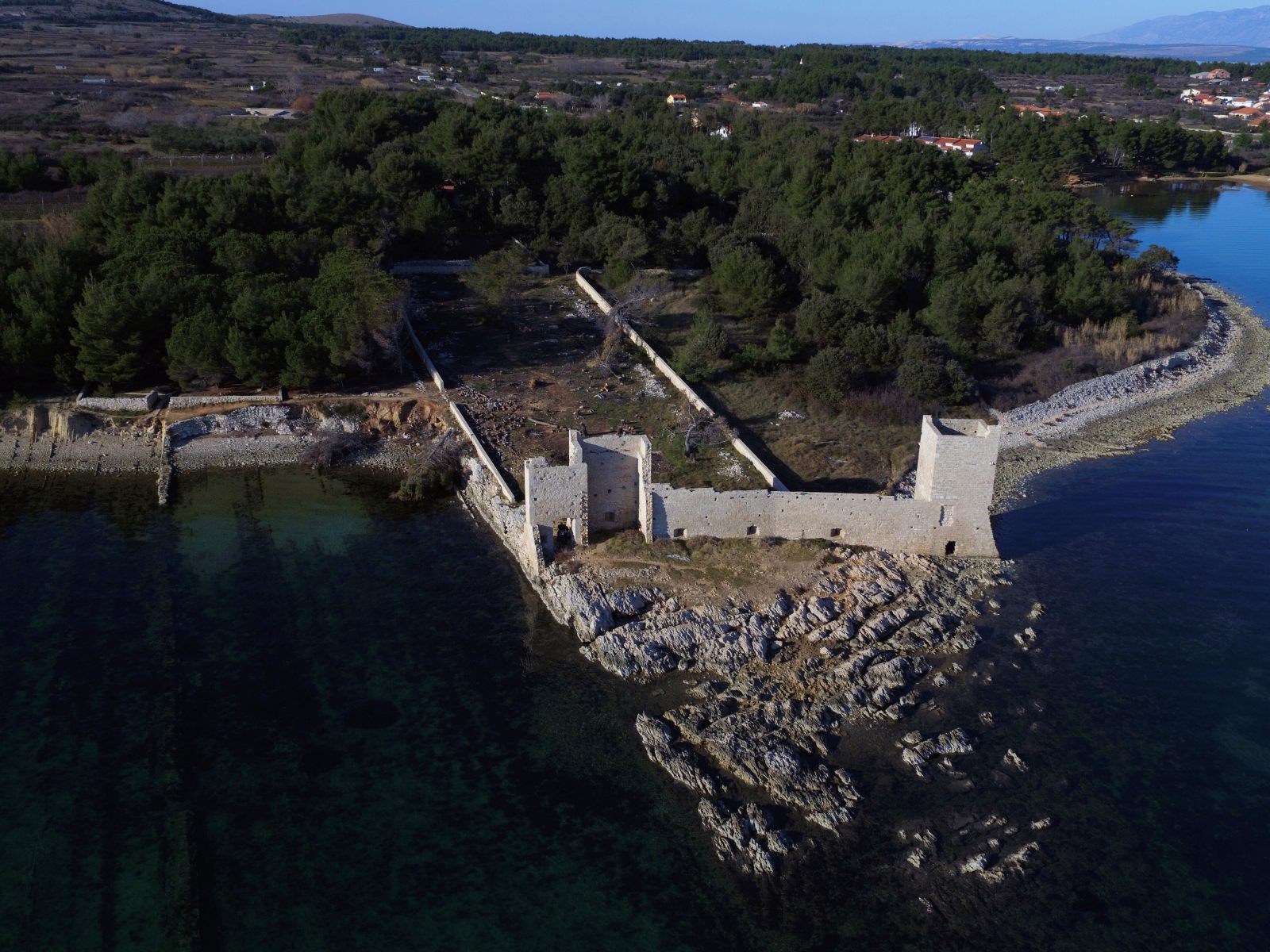 Today, Vir Turizam manages a renovated lighthouse from 1881., which was converted into a residential Villa Lanterna, the first object with five stars, it also has three beach bars, manages parking, restaurant Kotarina, animation programs, a Diving center, and an aquapark on the pebbled beach Jadro. Vir Turizam also has the Tourist Agency Vir Turizam, it is the publisher of Virski List and the creator of a higher standard in tourism. DMC designs and organizes all events from Vir 365 program what makes Vir Turizam the most successful and the most creative destination management company on the east coast of the Adriatic.

Vir Turizam is the winner of several national awards for excellence and promotion of tourism, such as the international Golden Interstas, ACTA  Simply the Best, and the magazine Way to Croatia.